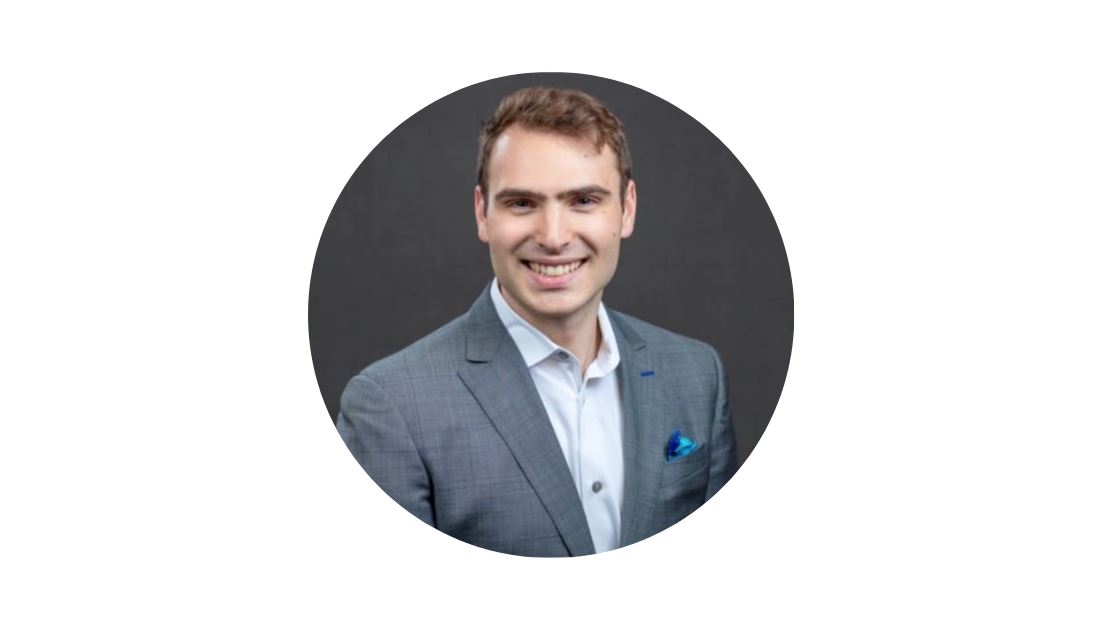 It’s that time of year when we have phenomenal interns who joined us over the summer. Meet Ben Hirsh, our MBA Energy Analyst intern!


What were you doing before you joined PowerMarket?

After I graduated from undergrad with a degree in political science and economics from American University, I had an interest in working in politics and ended up working in fundraising at a large trade association for about four years. Fundraising wasn't necessarily something I felt passionate about and I decided to go back to school.


What drew you to pivot to a role that has more of an environmental focus?

I'm a very outdoorsy person. My favorite thing to do is ski and I love to hike and be outside. The environment is really important to me, which has been a catalyst for me to think more about it in my work. Some of the work I had done before didn’t necessarily help the environment and made me realize that if there’s a side of the business world that’s doing [non-environmental work], then there has to be a side to business that is supporting the environment too. In renewable energy, there is a place for businesses to do good things for the environment.


What are you currently studying?

I always thought I'd do an MBA and I ended up focusing on programs that had a sustainability slant. I ended up at Boston University, which has the Social Impact program that includes everything from criminal justice reform, diversity and inclusion work, as well as environmental work. At the same time, I am also working towards a Master's in Digital Technology which works to bridge the gap between the technical and business sides of a company.


What drew you to the clean energy industry?

Something I realized in school was that renewable energy is one of the big things that's changing society. As companies start to think about how to become greener, one of the first places they look at is energy usage.


How did you find PowerMarket and what drew you to the company?

I knew I wanted to be at a company that was doing something for the environment and that ideally was using technology to do that because it is the way the world is going. I actually found PowerMarket because Nick Baudouin was speaking at an event that I went to. I started talking to Nick about the industry in general and later on, I got to meet some other members of the team. PowerMarket seemed like it had a really capable team that cared about their work. On top of that, there's a really strong product that's powering this company. I knew I didn't want to spend my summer at a big company where I was just going to be one of 200 MBA interns. For me, I wanted to learn about an industry, get my hands dirty, get to know people on a team, and see what the work is like.


In 3 words, how would you describe PowerMarket? What do you like about coming to work every day?

I would describe PowerMarket as agile, hard-working, and passionate. I’ve liked coming to work because I get to do something a little different every day. It keeps it interesting. On top of that, I feel like I am learning a lot about the business and starting to feel like a member of a team.


What is something that most people might not know about you?

I’ve got a lot but I’ll go with two. My first one is that I started playing the bass a year and a half ago and also recently picked up the guitar. I've never really played an instrument before and I went online and I just bought a bass and an amp. Whenever I have some time at the end of the day, I play a little bass or guitar and it has been awesome. I recommend music to anybody. The other thing is that my fiance and I started a vegetable garden this summer!