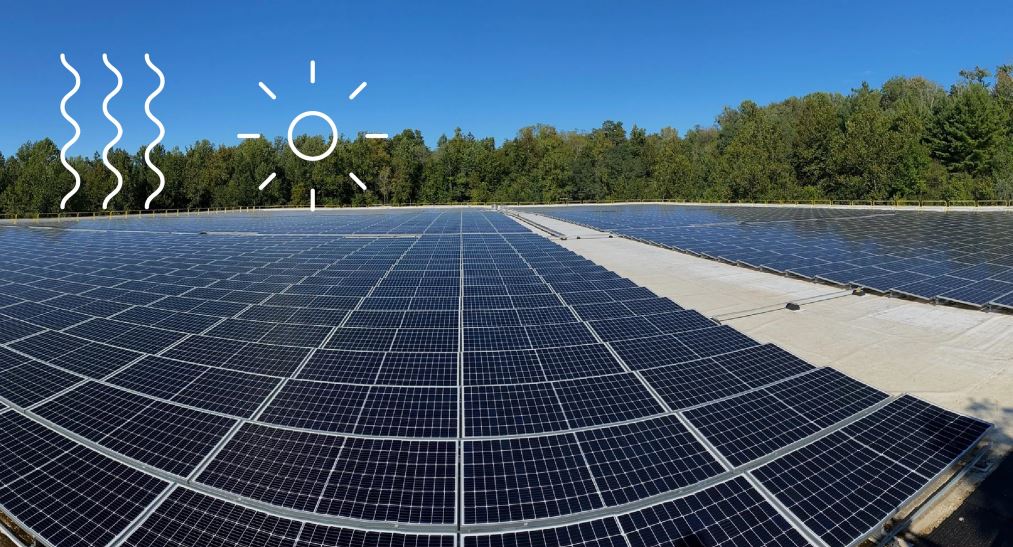 The 1.2 megawatt (MW) rooftop project, coupled with a 1,000kW battery storage system, is the fourteenth community solar project for EDPR NA DG in the state of New York. PowerMarket will be providing customer acquisition and management services for the project.

EDPR NA DG developed the project in strategic collaboration with PowerMarket and CCPOPD to fulfill Catholic Charities Brooklyn and Queens mission to alleviate energy poverty in Brooklyn and Queens, and beyond. In addition to reflecting EDP Renewables’ own ESG (environmental, social and governance) values and environmental stewardship commitment to the market, the project further demonstrates the team’s commitment to providing equitable access to clean energy, irrespective of socioeconomic status.

The project, coupled with the upcoming completion of a neighboring EDPR NA DG community solar project, will allow CCPOPD to pass on approximately $1 million in savings to its LMI buildings and households over the course of 20 years.

As one of the first community solar + storage projects being rolled out in the state, this project contributes to New York’s upgraded goal to deploy 10 gigawatts (GW) of distributed solar generation capacity by 2030, against an earlier target of 6 GW. The state also seeks to achieve 100 percent zero-emission electricity by 2040 and cut its CO2 footprint by at least 85 percent by 2050, as compared to 1990 levels.

This project generates enough power equivalent to an annual offset of 1,052 metric tons of carbon dioxide or carbons sequestered by 1,289 acres of U.S. forests in a year, according to the U.S. Environmental Protection Agency’s (EPA) Greenhouse Gas Equivalencies Calculator. Not only does this project support New York State’s environmental goals but also it supports its efforts to ensure equity in its clean energy transition.

Through community solar, CCPOPD has found a way to bring both the short-term and long-term benefits of renewable energy to its residents. "Our efforts with EDPR NA DG go hand-in-hand with our commitment to affordable housing and climate change," said Msgr. Alfred LoPinto, CEO of Catholic Charities Brooklyn and Queens and affiliates. "This collaboration brings us one step closer to our goal of preserving affordable housing for low-income neighbors, reducing our carbon footprint and our energy costs, and investing capital savings into resiliency options and direct services for future generations."

“This deal serves as a reminder that effective state policy can be a powerful tool to enact social change, “stated Candice Michalowicz, Chief Operating Officer at EDPR NA DG. “We’re grateful for the opportunity to collaborate with Catholic Charities Brooklyn and Queens in their mission to prevent homelessness and to brighten and empower countless New Yorkers’ futures through the development of this project.”

“We believe in making renewable energy more equitable,” said Jason Kaplan, Chief Operating Officer at PowerMarket. “Community solar allows people who might not have had the opportunity to support clean energy to not only take part in it but also receive direct financial benefits from it. We are proud to have facilitated this partnership with EDPR NA DG and Catholic Charities Brooklyn and Queens and are thrilled to work with like-minded organizations that are shaping the industry.”