" /> PowerMarket nominated as Smart City Startup of the Year 2018 - click here to vote!

PowerMarket nominated as Smart City Startup of the Year 2018 - click here to vote! 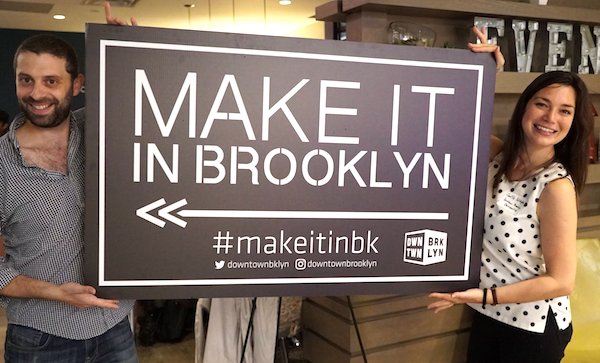 Cast your vote (for us!) for the first annual Make It in Brooklyn Innovation Awards.

This December, Downtown Brooklyn Partnership is excited to celebrate the best of NYC’s innovators and startups with our first ever Make It in Brooklyn Innovation Awards.

The winning companies will each receive a cash prize of $1,000.

Voting has been put to the public to decide the winners of the three prize categories: the MaryAnne Gilmartin Innovation Award (to be awarded to a female-founded company); Smart City Startup of the Year; and Innovator of the Year.

Downtown Brooklyn Partnership invites you to vote for the best startups to win. Polls will close on Tuesday, December 4th at 11:59pm EST, and we will be presenting the awards to the winning companies at a special ceremony in early December.