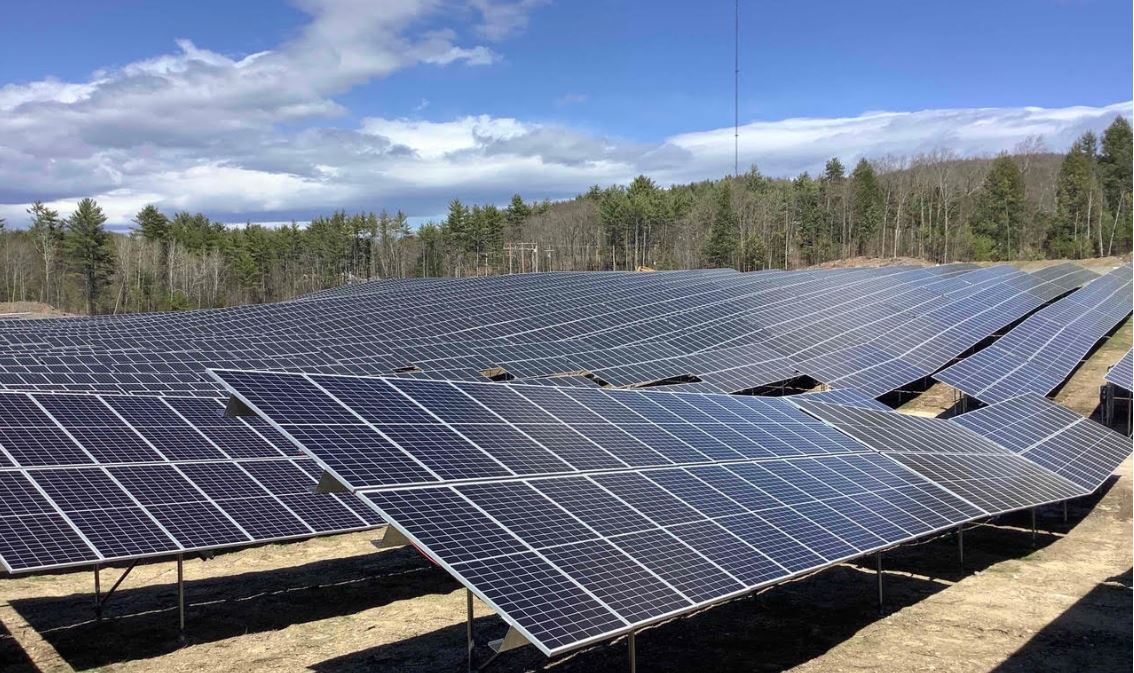 The project will bring new life to underutilized land. Residing on an old gravel pit, the project will not only reduce the environmental impact associated with traditional energy production but also will provide the community access to energy that is locally produced.

“Some might say that this project is innovative because it utilizes land that wasn’t being used to its full potential. But we think that thoughtful and local energy production shouldn’t be thought of as innovative. It should be what we expect from the clean energy transition. It should be our future. And we are working to help Maine get there,” said Patrick Jackson, co-founder of SunRaise Investments.

SunRaise partnered with PowerMarket to provide subscriber support. Headquartered in New York, PowerMarket has an office in Maine and has spoken with thousands of Maine residents about the benefits of community solar.

“We love talking to Mainers about this renewable energy option. Community solar can be a strange concept at first, but once people understand the benefits it has brought to other communities in New England, they are quick to see what it could mean for Maine. We are thrilled to be a part of Maine’s future,” said Nick Baudouin, co-founder of PowerMarket.