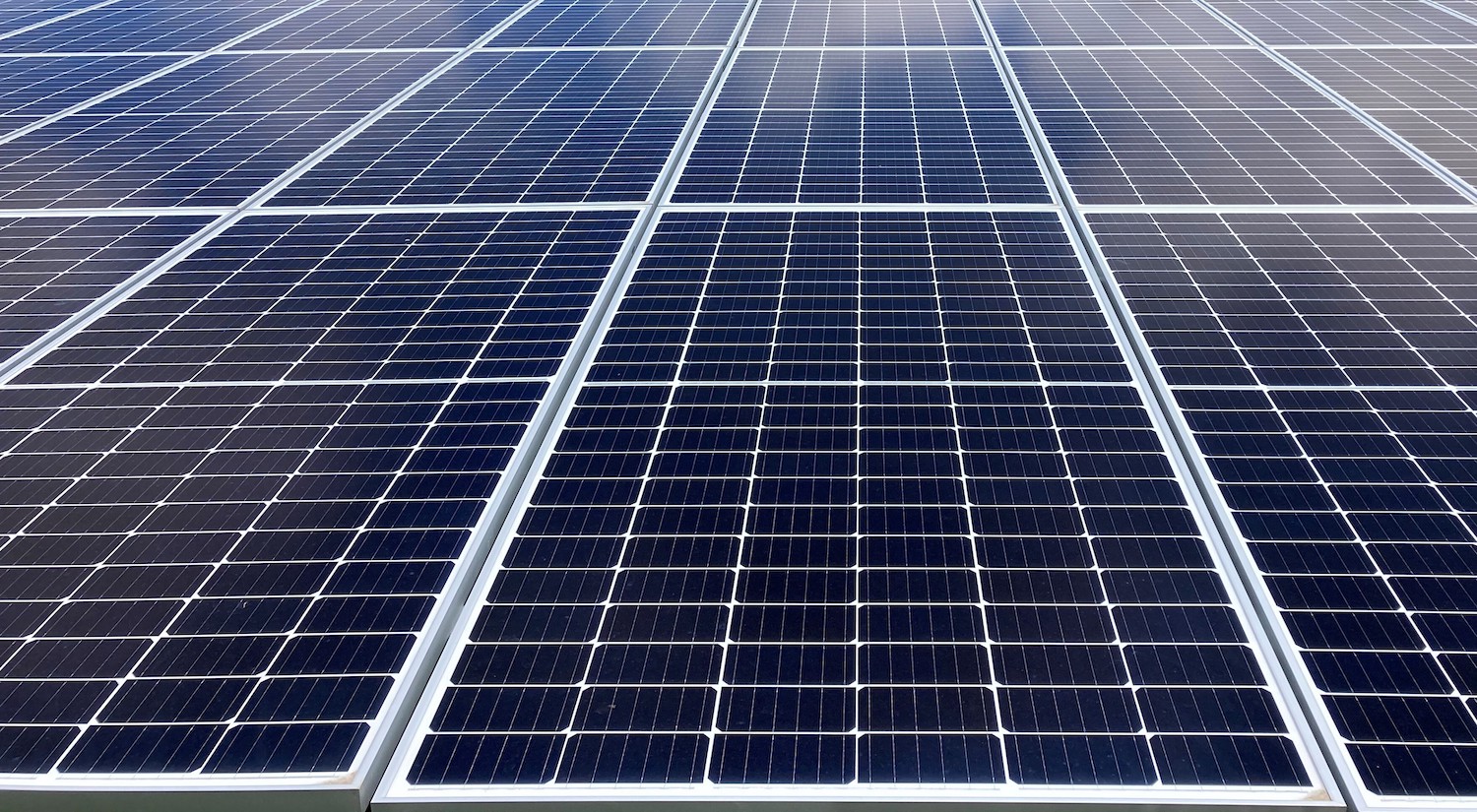 The first community solar project in Gardiner, Maine has started producing clean energy. With the help of SunRaise, a New England solar energy developer, owner, and operator, and PowerMarket, an employee-owned leader in community solar management services, community members who are taking part in this project now have access to the benefits of clean energy.

The largest subscriber to this project is John F. Murphy Homes (JFM), which services children and adults with intellectual and other developmental disabilities in the Greater Lewiston-Auburn area. As a subscriber to this community solar project, JFM will begin receiving savings on their monthly electricity bills for supporting the development of renewable energy in the area.

“We're a big organization and we have about 50 different physical locations that utilize utilities,” Todd Goodwin, CEO of John F. Murphy Homes, said. “The idea of realizing some savings on utility costs made perfect sense to us. And, we also happen to believe in the value of continuing to find more environmentally friendly and reliable sources of energy. So all those things came together . . . and we signed [the community solar subscriber agreement] happily . . .”

However, it wasn’t without some skepticism. That’s because community solar allows residents who reside in the same utility territory as a solar farm to simply sign up to claim a portion of the project. There are even no fees to join or leave the project with notice.

Mr. Goodwin added, “My thought [about community solar initially] was, gosh, that sounds like an interesting idea and something [that] could never be done. What's the catch?”

There isn’t one. While community solar is new to Maine, residents in states like New York and Massachusetts have been seeing the benefits of this local renewable energy option for years now. Clean energy that is produced by a participant’s portion of the project is represented via community solar credits that appear on their electricity bill. Subscribers then receive a bill for these credits but at a discount - saving them money every month.

JFM and other community members have been able to take part in this renewable energy option thanks to Pine State Trading, a third generation and privately held family company in the community. Pine State Trading has always been a forward-thinking company with a goal to reduce its impact on the environment. Putting solar panels on underutilized spaces like the roof of their building made sense to them.

“We have put motion detectors everywhere, we've got LED lighting everywhere we can . . . we have a cooler to keep kegs cold, and we put in an air exchanger so when it's cold outside we can suck cold air in. So, we've been doing [environmentally friendly updates and] solar panels were the next thing,” Gary Grunewald, CFO at Pine State Trading, said.

“Maine's economy is very tourism driven and if the environment changes, negatively . . . that will have a significant impact,” Mr. Grunewald said. “I think probably the second largest economic driver in the state is fishing . . . For an economy that is so driven by the environment, we need to be at the forefront of helping lessen human's impact on it.”